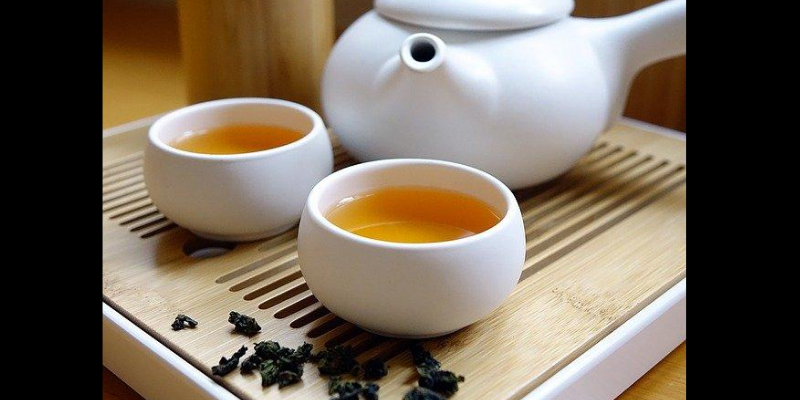 Much as I love tea made with loose tealeaves I am not enamoured of the floating bits that stare and smirk at me. Trying to avoid them as I sip this beautiful brew is impossible and inevitably one lands on my tongue making me panic. A bit of a phobia on my part. So, I use a tea strainer. But woe me if there isn’t one available. Have you ever tried to fish a tealeaf out with a spoon? Just as you think you’ve caught it, it escapes and swims away.

So, what’s this got to do with finding a hair in your soup? Sit back and relax and I’ll tell you. It’s that same feeling of something weird on your tongue that you can’t remove. It wriggles away as you try to catch it and slithers halfway down your throat making you choke. I can hear you say that ‘the hair in the soup’ is a rare event but being married to Richard ensures it’s a common event. It’s all to do with his sneezes. They are so ferocious that they create a mini tsunami, travel the length and breath of the dining room, create a vortex around the bewigged man’s head, tear the wig off his head which then zooms back to me and lands in my soup. Synthetic or not I now have a bowl of wig soup which is not my favourite. 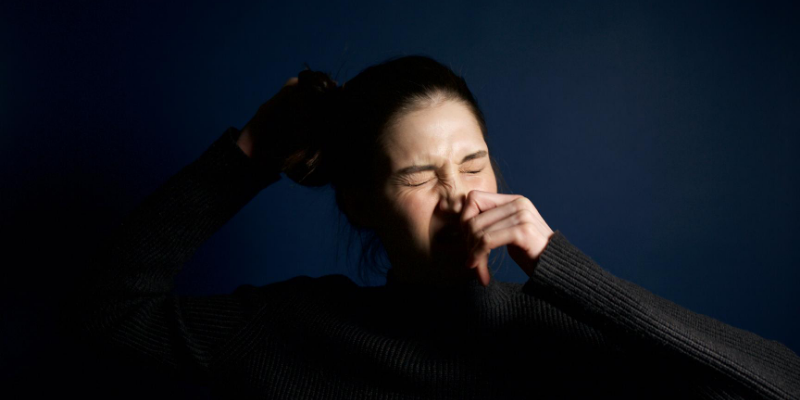 Okay, that’s a lie. It is true that his sneezes are ferocious and yes, they do create a crazy vortex of whirling wind. Last week we were dining out at the new Social Distancing Restaurant. You know the one that everyone used to avoid because the food tasted strange, but now it’s become popular and trendy, the place to be seen. Richard sneezed. Louder than usual if that’s possible but I assure you it is.

One of his rare but dynamic sneezes that could make the world spin again if it ever stopped. It zoomed across the room, around the corner and into the kitchen. The chef was about to kill the hare for the stew, rabbits being out of season. The hare was sucked up into the air and airlifted out of the kitchen into the dining room. You know where this is going, don’t you? Briefly enjoying the ride, the hare smiled until it landed in my hot bowl of soup causing it to become hare-sterical. This alone was enough to create mayhem at our table, but my hare-anoia made me overthrow the table not only throwing caution to the wind but also the cutlery and china. Flying knives are not much fun, but a lot less painful than the tirade and insults from the other diners.

Another lie? Of course. There is an element of truth in all of this. Yes, Richard’s sneezes are ferocious and they do cause mayhem. There was no hare in my soup, or rabbit, but there was at least a dozen hairs. The sneeze-vortex ripped the hairs out of the few un-balding, hairy men present, flew through the air guided by radar and landed in my soup. ‘Waiter there’s a hair in my soup. Actually, there’s at least ten hairs in my soup.’ His response – ‘Hair today gone tomorrow.’ I’ve learned a lesson. Dine out at your peril if you heed the “influencers” or wish to be trendy and leave Richard at home. 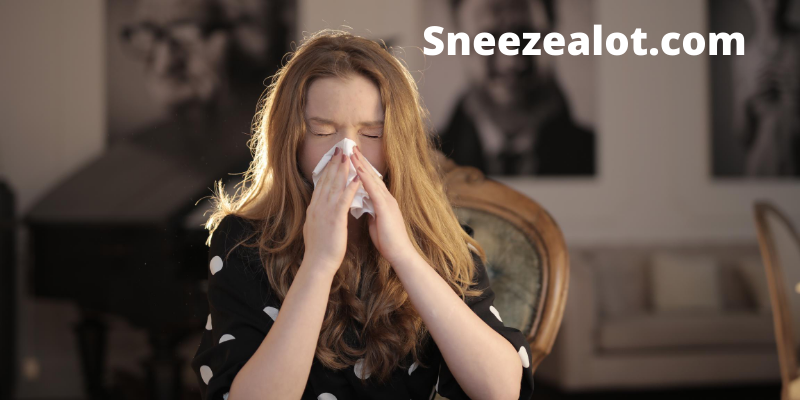 If you google ‘sneeze’ on Amazon you’ll find a variety of sneeze guards and sneeze stands. Whoever knew these products were available. Okay, eisenheimer, (google, that!) so you knew. This has given me a brilliant idea. I’m going to set up my own online marketplace. The Sneeze Factory will offer classy and luxury products. Top of the list is the Sneeze Bangle.

It has a hidden compartment to aid that ‘don’t have a tissue moment.’ As your sneeze erupts slide open the compartment and sneeze into it. Holds five sneezes. The Sneeze Pendant offers the same facility and comes in three sizes. Small sneeze. Medium sneeze and large (Richard) sneeze. The Sneeze Pillow is perfect for the partner of a sneezer. When he or she sneezes, lift the pillow, and place it over the sneezee’s face. Also practical for wiping the sneezing conk. The Sneezing Cutlery is perfect for those dining moments.

The Sneeze Spoon will capture all nasal detritus. The Sneeze Fork can be used prior to sneezing. The Sneeze Knife is ideal for the dainty sneezer. Just wipe and swipe. All these products are 14 carat gold and come in a beautiful hand-crafted box. The box can store those special sneezes: the ones that spoil romantic moments, the ones that spoil someone-s dinner, the ones that threaten to stop the world spinning. The Sneeze Memorabilia is for your significant other. Now all I need is investment for all these amazing products. Where there’s a sneeze there’s profit. Sneeze you not.

THE MORAL OF THIS TALE 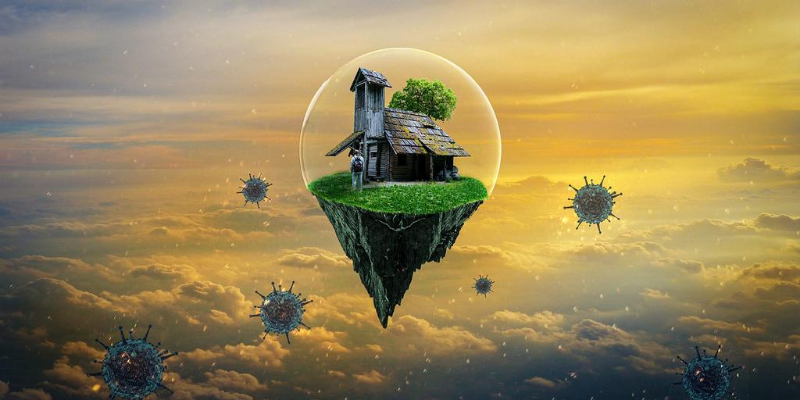 Make sure you include the ‘sneeze test’ in your partner checks. Don’t assume he will grow out of it. You can guarantee that his loud sneezing will get worse with age, as will your irritation. I know he can’t help it, but I CAN’T STAND IT! Shoving anti-histamines down his throat doesn’t help. Covering his mouth with a mask doesn’t help. The sneeze just rips it to pieces.

He’s now banned from public transport for the duration of the COVID pandemic as germ-laden bits of masks flying through the air and attacking people are not welcome. Are his sneezes accompanied by those suspect droplets of gunk? Yes! I have permanent neck damage due to the sudden twisting of my head in my efforts to avoid them. I’ve heard it said that marriage is a roller coaster. I’m on the bit of the roller coaster where you get soaked by a deluge of water, in my case a deluge of snot. Snot’s funny.