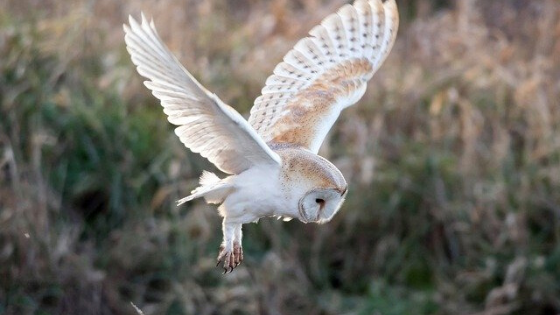 As they grew stronger and learned to fly higher and higher, they reached more frequently for their treasured possessions; gleaming stars of hope and resilience; positivity and self-belief; inner strength; love and serenity. They nurtured and treasured these special stars and held the knowledge and values in their hearts. They never neglected them or let them get dull. Daily they polished them. It was not a chore, but an act of love and pure belief.

One night Seeking Owl was chasing a moonbeam and saw the most beautiful owl sitting on his star. He was startled for a moment, but then his heart soared. It was Silken Bough Owl. He gazed into her eyes and was lost. For many moons they soared the heavens together, explored the secret pathways in the forest, bathed in the cascading waterfalls hidden in the glens. Finally, one sunset they flew into the mountains and made their nest on the tallest tree which stood sentinel in front of the secret cave. Their love blossomed and Precious Owl was born. A new life had begun, a new pathway was being forged.

In the West beyond the highest mountain, Fly High Owl had found a beautiful glen. It was aglow with incandescent light and a magnificent tree stood proud and strong at the foot of the mountain. The tree was covered with multi-coloured leaves, vivid and intense, startling colours that captured the sunlight, bathing the glen in a rainbow arc of jewels. A moss-covered pathway led from the tree and up around the mountain, ascending and circling like a gentle wreath. It was strewn with red and pink rose petals. As Fly High Owl followed the pathway, they released a soft perfume. Higher and higher he went not knowing where he was going, just revelling in the tranquillity and allowing the strength of the mountain to call him. Suddenly he found himself at the summit. A soft breeze ruffled his feathers.

“You have reached the top of the mountain, but there are other mountains to climb. Rest now and then you may continue your journey. I am with you at all times.”

Fly High Owl glanced around. He could not see anyone. The sheer rock of the mountain loomed in front of him, daunting and perilous.

“Do not be afraid. I am here. Close your eyes. Concentrate and you will see me.”

Fly High Owl closed his eyes and concentrated. When he opened them the mountain in front of him seemed to dissolve, change, curving into a vast cave and therein sat the White Owl.

Fly High Owl was encompassed in the pure white light which surrounded the White Owl. He suddenly realized how tired he was. It had been a long journey. Taking out his drum he beat on it slowly letting the resonance call out to the mountain, hearing it echo back. The drumbeat was steady, its message clear. It told him a story of other lands, and other mountains to climb and conquer. The notes filled his heart with joy and lifted his spirit,

showing him the pathways, he had yet to follow. Then he rested. Tomorrow was a new day, a new beginning. 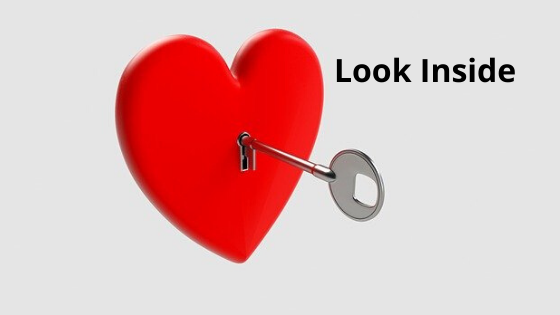 For many moons Star of Life had been chasing the stars which lit up the universe, each one more lustrous than the other. Flying high up into the heavens, whooping with joy, not seeing the dark clouds surrounding her. The firmament was her playground. Then one night as she played among the dazzling stars, a smaller star caught her eye. It was perfectly formed, perfect in symmetry, although not as bold and beautiful as the other stars. She was curious. All the other stars were so big and bright each one vying for attention in the dark-velvet cloak of night. This little star was truly unique, exceptional and rare.

“For many moons you have been searching for your dream and in that search, you lost sight of me. Remember the star you chose, your star, your dream? You chose me.”

Star of Life drew closer wanting to reach out, but she was afraid. “Come closer. It is time.” As she drew closer the star grew bigger drawing her into its centre. It shone so bright that she blinked, wanting to draw back, still afraid. “Why are you not following your dream? I have been waiting for you, ready to guide you, show you the way.” Star of Life sighed. “I am afraid. I do not know how.”

“Remember when you first chose me and why. Your self-belief was strong, and your heart was full of joy. It is still there. Look deep inside. See how bright and beautiful it is. I am only a small reflection of that inner beauty, that inner strength. Are you ready now to come with me?” Star of Life nodded, and she followed her star, allowing its light to guide her over oceans and high mountains and busy cities that tumbled over the earth’s plains. She listened to the songs carried on the wind, their message of hope always with her.

Meanwhile, Daddy Wise Owl and Mummy Panoramic Owl were resting. They had travelled far and wide, hunting for food, slumbering where they could, seeking shelter from the storms, always looking for the perfect tree, the strongest tree on which to lay their heavy load. Now their journey was coming to an end. 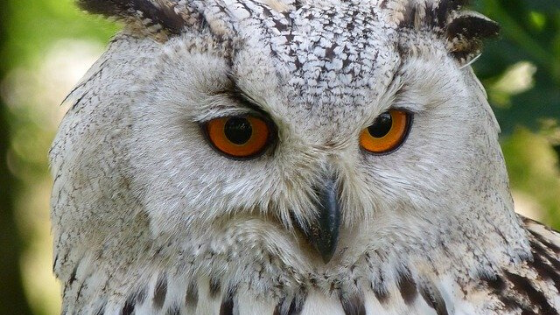 “The trees on which you rested, the branches which surrounded your nest hold your story, your imprint. Your strength and love are with your children. You have taught them how to fly. Be at peace knowing that they are at one with nature, strong in their beliefs, held safely in the arms of the universe, guided by their inner light. As you hold them in your hearts, I hold them in the power of my might and glory. I am always with them.”

A SONG OF PURITY AND JOY

The moon peeped out from behind the clouds, lighting up the sky. The night’s velvet cloak studded with bright luminous stars gently parted, making way for the White Owl. The air was  filled with a rush of sound, pure and incessant, a song of the heart and soul, a song of unadulterated joy, and so they followed the White Owl.

Read the Owl Part Two and Part One !