WHEN DID MILK BECOME DESIGNER? 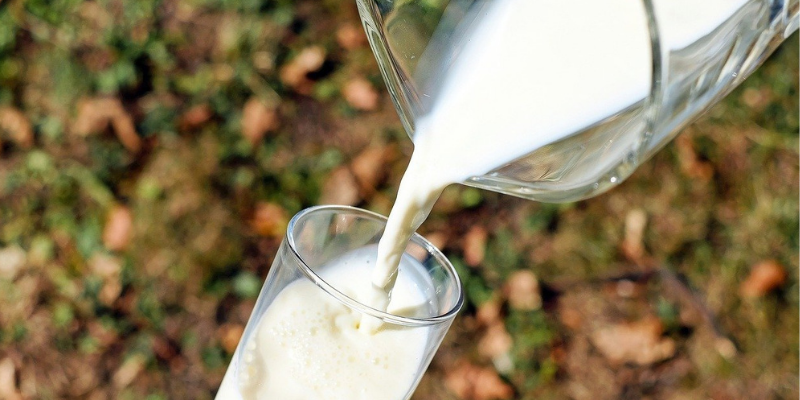 Do you buy what I call ‘designer milk’ in the supermarket, or like me, does your hand automatically reach for the cheapest one, frowning as someone grabs the last one before you can say – ‘You cow.’ I Love drinking milk. A tall glass of cold-chilled milk to wash down the chocolate chip cookies, or simply on its own. It’s an organic experience. (Decided to leave that one to your own imagination. I don’t want to embarrass my kids, even if they are adults.) There is such a vast choice of milk it’s enough to curdle your brains.

It used to come in glass bottles, delivered by your friendly neighbourhood milkman. The top of the milk always had a thick coating of cream, tempting children to stick their fingers in and lick it. Then the plastic era arrived. The first time I saw milk in anything other than a bucket, straight from the cow, or a glass bottle from the dairy, I was amazed. ‘Bainne bó plastic’, meaning, ‘plastic cow’s milk’, as it got named became available. I’m sure many people thought it was synthetic and actually came from a plastic cow. It’s now called Botox.

Whole milk. I assume this came from a positive thinking animal that leads a complete life, a whole life of joy and happiness. Oy vey! Milk with added calcium. This cow gnaws on gallbladder stones. 2% Milk (Reduced Fat). This lazy cow is not putting 100% into his work. Must be a male as can’t multi-task.

Fat free milk comes from one of those animals you hate as they never gain weight, and lead fat-free lives with a smirk on their visages. Skim milk. Skimming is illegal. Someone is trying to steal your life. Check your bank balance. Oops! Wrong google page. It’s fat-free milk.

Vitamin Enriched milk. Well, hoo-ha, I’m so excited. Not! I mean, how much of the stuff do I need to vitamize me? Low fat milk. Should be called depressed milk. The poor cow needs counselling, and that’s just the farmer’s wife. No fat milk. Figure that!  Organic Milk. Connotations spring to mind, but best left unsaid. Lactose-Free Milk. The tolerant milk for the intolerant human. 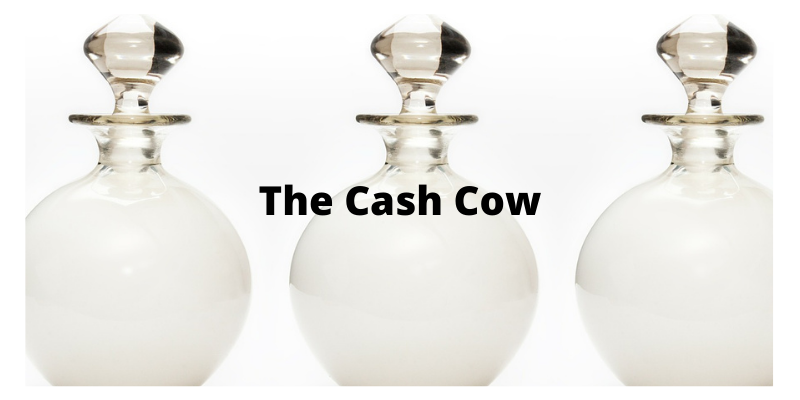 Flavoured Milk. Could be for real unless it’s one of those banana jobs that’s never seen a banana, or a putrid pink strawberry one that’s never… You know what I mean by now. Raw MilkNow this I am .  with. When I was a child, back in the day of yore, I watched my grandmother milk the cows.

Sitting on a three-legged stool, her head pressed against the cow’s flank, she pulled the udder one. I mean, pulled the cow’s udders and the milk swooshed into the bucket, warm and frothy. The original milkshake, udderly blended.

The goat, the camel, and the yak Herd a story about the massive profits made by cow’s milk. They wanted a bit of the action so held a committee meeting. The goat bleated. The camel grunted and grumbled and the yak, considering herself superior to the other two just agreed with everything – Yaaaaaaaaaaaaah! They sought advice from a ‘reliable and trustworthy friend’.

The ‘reliable trustworthy friend’ became a billionaire marketing goat, camel and yak milk, along with a few other side-lies sometimes referred to as side-lines. The goat bleats more than ever, the camel has the hump and the yak is yakked off. Always read the fine print before you sign a contract. If you’re a goat, a camel, or a yak, and can’t read or write, you’re suckered. 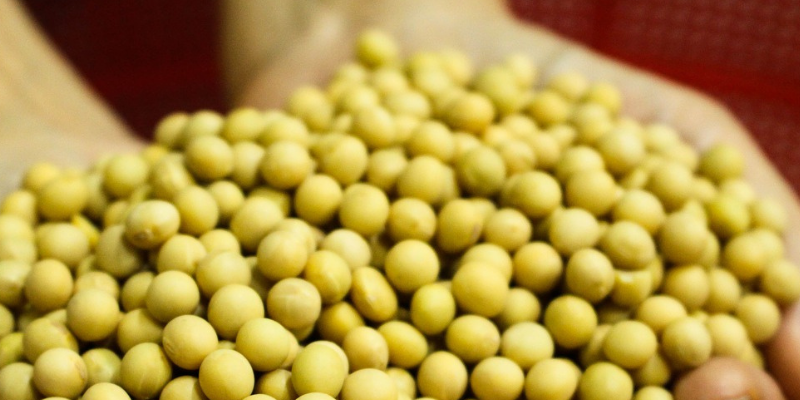 Soya milk. From the soya bean which is now a ‘has-bean’. Preferably not genetically modified unless the strong winds from the farmer next door blow all his shit your way.

Almond milk from the nut. Can be sweetened or unsweetened, pounded at home, or bought at your leisure or not, depending on how long it takes you to read the ingredients and methodology behind it all.

Rice milk. We don’t grow rice in Ireland, but we do have Paddy Fields. We’re an island of Paddy fields and cows, rural and urban. If you’re a Plant Based Eater no worries. You’ll be offered Rice milk with your cuppa of tea even back in the wilds of Connemara. Well, I was. I would be lying if I said I enjoyed the experience. It was a case of ‘lie back and think of….’ a lovely cup of Roiibus tea with a spoonful or two or three of condensed milk. Phew! Saved myself there just in time.

I lie. Why am I spouting so many lies? Must be the hormones in my plain-non-designer-cheap-milk, curdling my brain cells.

I could opt for dried milk, the one where you try to avoid the lumpy bits floating on top of your tea or be posh and have tinned milk. Condensed or Evaporated. Richard is the aficionado of these tinned milk varieties, a South African custom I believe, which he pours into his tea, or over his apple pie. I’ll stick to the slim-skim-fat-free-fiddledoodledah cheap variety.

He proudly claims that everything he feeds the cows is organic, and he sends them regularly on Positive Thinking Seminars, and the occasional spa-treatment weekend. Besides being fed only the best food they also have time to play. The bull visits occasionally, which apparently raises the cows serotonin levels, and keeps them smiling. Makes more sense than sending it into a China shop. Rather a happy cow than an unhappy shopkeeper.

THE MILK OF HUMAN KINDNESS 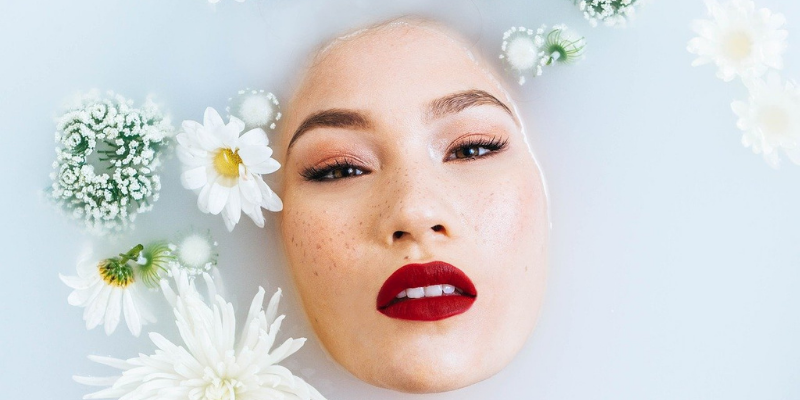 Now this is the stuff we all need on a daily basis. It’s the elixir of life that enriches every moment we live. No cow is needed to produce it, or happy farmer to elicit it. It’s inside us all, ready to be released at any time, at all times.

Whatever you do, don’t take the same route as Macbeth. His wife thought he had too much of the milk of kindness He heeded her. (Must be the first man to ever listen to his wife). Unfortunately, he murdered his way to the throne and ended up totally calcified. That’s no way to behave.

The milk of human kindness is a gift you can share with everyone. Currently on sale, buy one, get one free, on helenaskimscammilk.com. The perfect gift for every cow in your life. Be thou moo-ved this week to share.