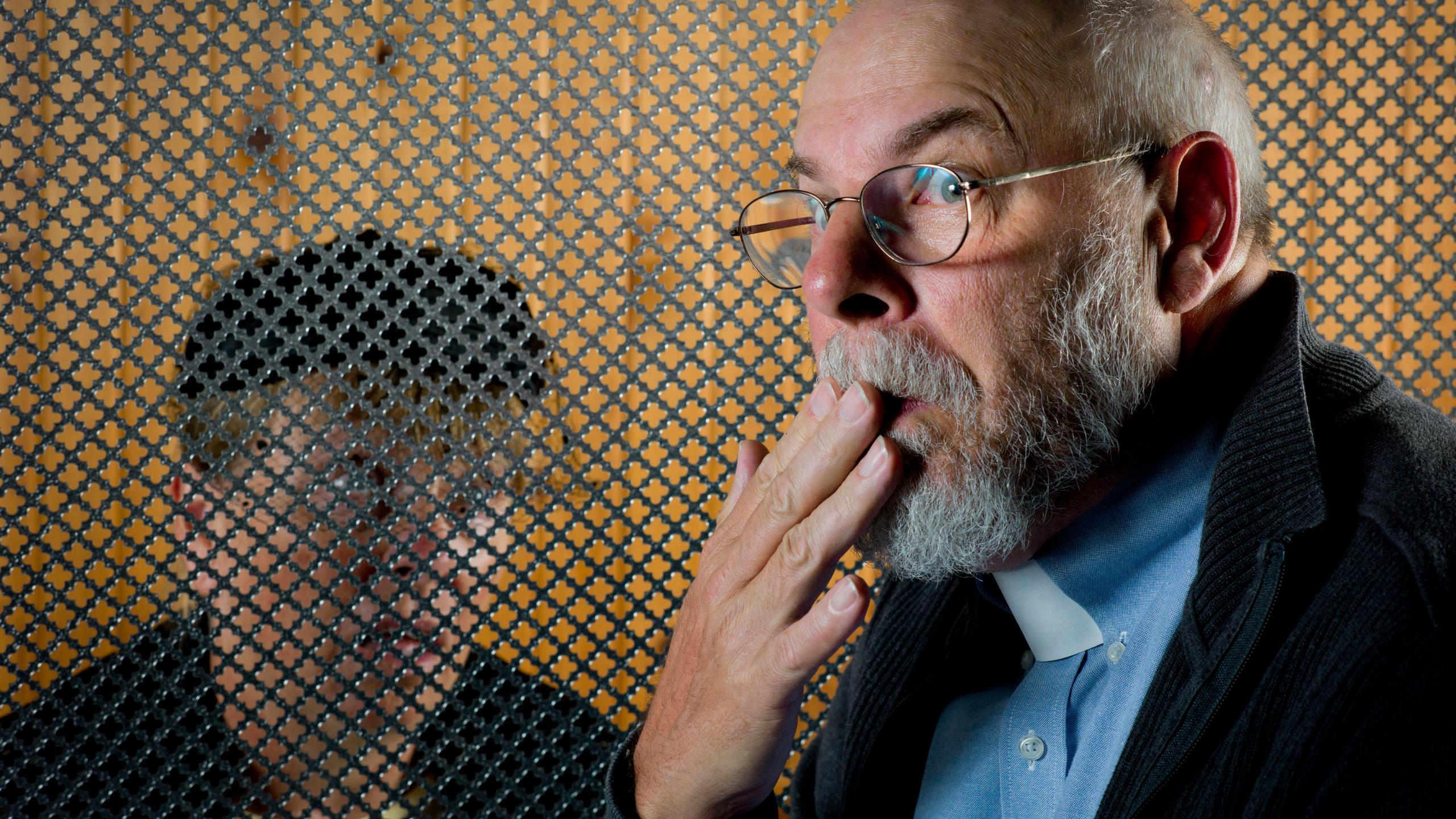 Growing up in holy Ireland, one was meant to be in a permanent state of Grace. Not quite knowing what it meant I wrestled with it. I tried looking holy. You know, the downward glance, a look of humility, but all that got me was a telling off for being disrespectful and cheeky.

I went to confession every week. What did I know about sins or breaking the commandments, so I made my sins up. Well, you couldn’t go into that dark upright coffin of a confessional box and say you’d done nothing. Himself on the other side of the box would have ‘kilt’ you. So I worked my way through all of the Ten Commandments and the other six for extra protection.

‘I took the Lord’s name in vain eight and a half times.’

‘What do you mean? You can’t sin eight and a half times.’

‘The half was the Je… but I didn’t finish saying it. Does that mean I’ve sinned another half time thinking about it?’

I lived in a permanent state of anxiety fearing that any of my actions would send me to hell forevermore, or to a place called purgatory where there was some chance of parole. Everyone knew just how bad you had been by the length of time you spent doing your penance after confession.

Slinking out of the confessional box, almost crouching, I would sink to my knees and quickly garble three Hail Mary’s, which was the usual penance. Occasionally, the priest (probably in a bad mood) told you to say a whole decade of the rosary.

How fast can you say Our Father, ten Hail Mary’s and Glory Be? Very fast, because there’s no way you wanted anyone in the church to know you had a long penance. Tongues would wag for months, and sore knees were a reminder of how bold you had been. 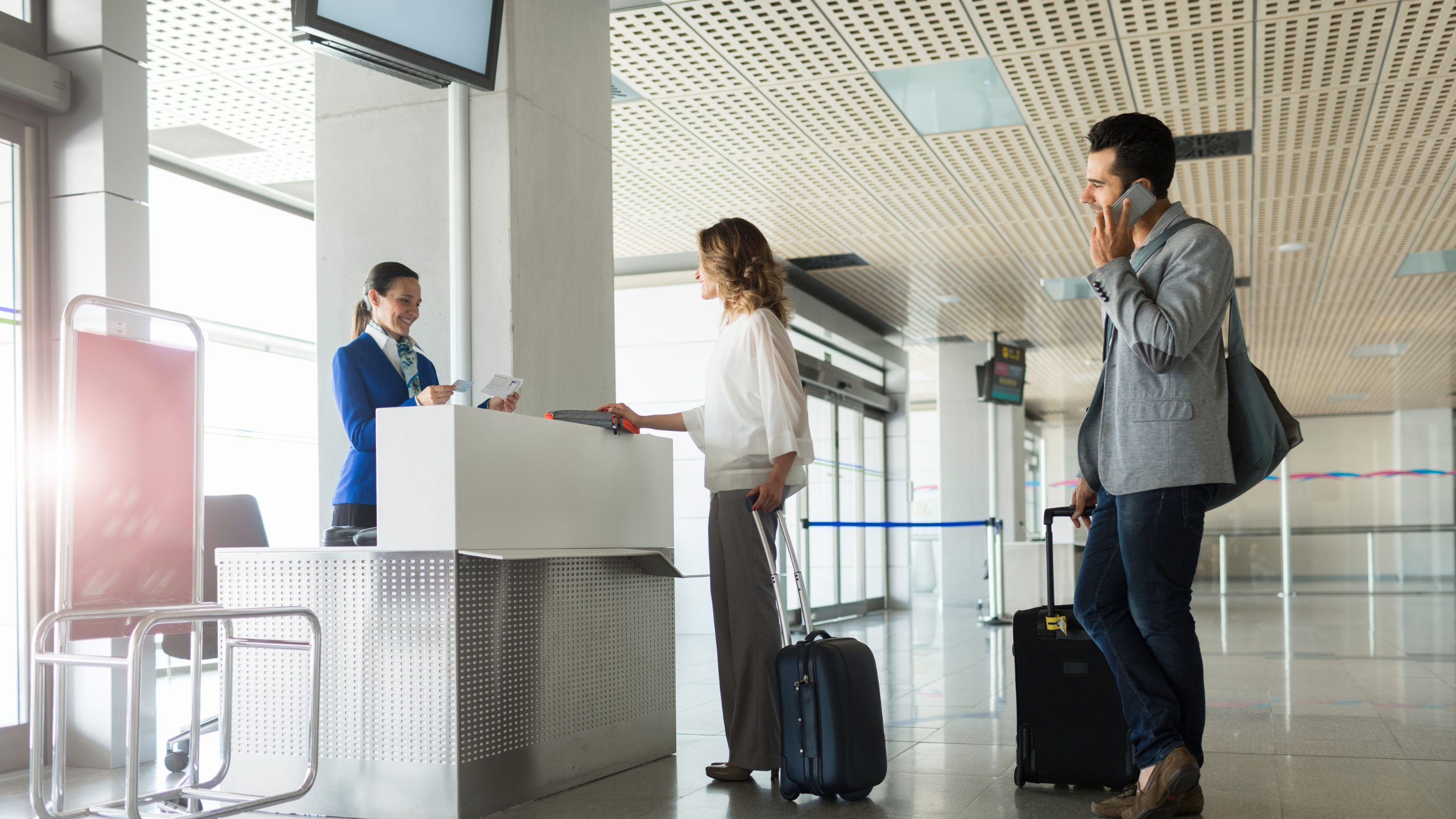 Thinking about my childhood fears made me wonder about the other side. You know, the other side where we go when we pop our clogs, say farewell to all and sundry and take off to the great departure lounge. Will I be welcomed or driven away? So I decided to do a recce –as you do. A bit of knowledge is better than being thick ignorant and left wandering around the great universe.

Here’s what happened when I visited the final departure lounge.

I was semi-welcomed by a suited and booted male. I say ‘semi-welcomed’ as he didn’t look like he was enjoying his work. You know the look you get from tired, overworked, uncivil servants (covers a magnitude of jobs), especially in a particular country which I recently visited. Slightly bored and the ‘not you again’ death stare. (My apologies to all the professional and worthy staff worldwide who know how to meet and greet.) Anyway, your manno sighed deeply and then flung a load of questions at me.

‘How many times did you lie this week?’

‘I’ll put that down as one. How many times did you take the Lord’s name in vain?’

‘None. I was asking him for help.’

‘Twenty or maybe a bit more.’

‘I’ll put that down as fifty.’

‘Tough cookies. How many times did you swear this week?’

‘That’s another lie, plus you’re Irish so I’ll make that one hundred.’

‘I want to complain to management.’

‘Well you must have a boss. Where is he?’

‘He’s on fire duty today down below.’

‘Why is he working there? He’s the boss.’

‘Well, we’re a bit short staffed in the Angel department. No-one wants to wear wings anymore unless they’re attached to a pair of Hermes sandals.’

‘I wouldn’t mind being an Angel.’

‘Hmmm. I don’t think you qualify. You’re in serious debt with zero credit score. Too many sins weighing you down and no wind beneath your feet.’

‘Stop foothering around wasting my time. Are you departing or not?’

‘Can I just get a temporary visa and see if I like it here?’

‘You can purchase the Supersonic Package which will bring you straight up yonder. It includes total forgiveness and a sanctified smile. Veneers are extra. Otherwise, we can give you a free flight to Arizona in August, for a taste of hell. Eyeballs roasting on an open fire and all that malarkey.’

‘Listen carefully. Bliss is not an option here. You have to buy it.’

‘It’s not politically correct to call it that. It’s now the Detox Spa with full facilities of suffering and the ultimate forgiveness package. It’s currently unavailable. We’ve had a lot of politicians booking in with their spin doctors.’

‘Fleece and be fleeced.’

‘But this place is supposed to be warm with all things bright and beautiful, full of light and the sound of harp strings.’

‘You’re out of date. This is a business and besides, someone has to pay for the air-conditioning. That fella down below is creating heatwaves. You’re welcome to visit him.’

‘No thanks. What time is the next flight out of here? I forgot my Prada bag.’

‘If I were you I’d exchange that for a Valentino. Only the “The Devil Wears Prada.”’ 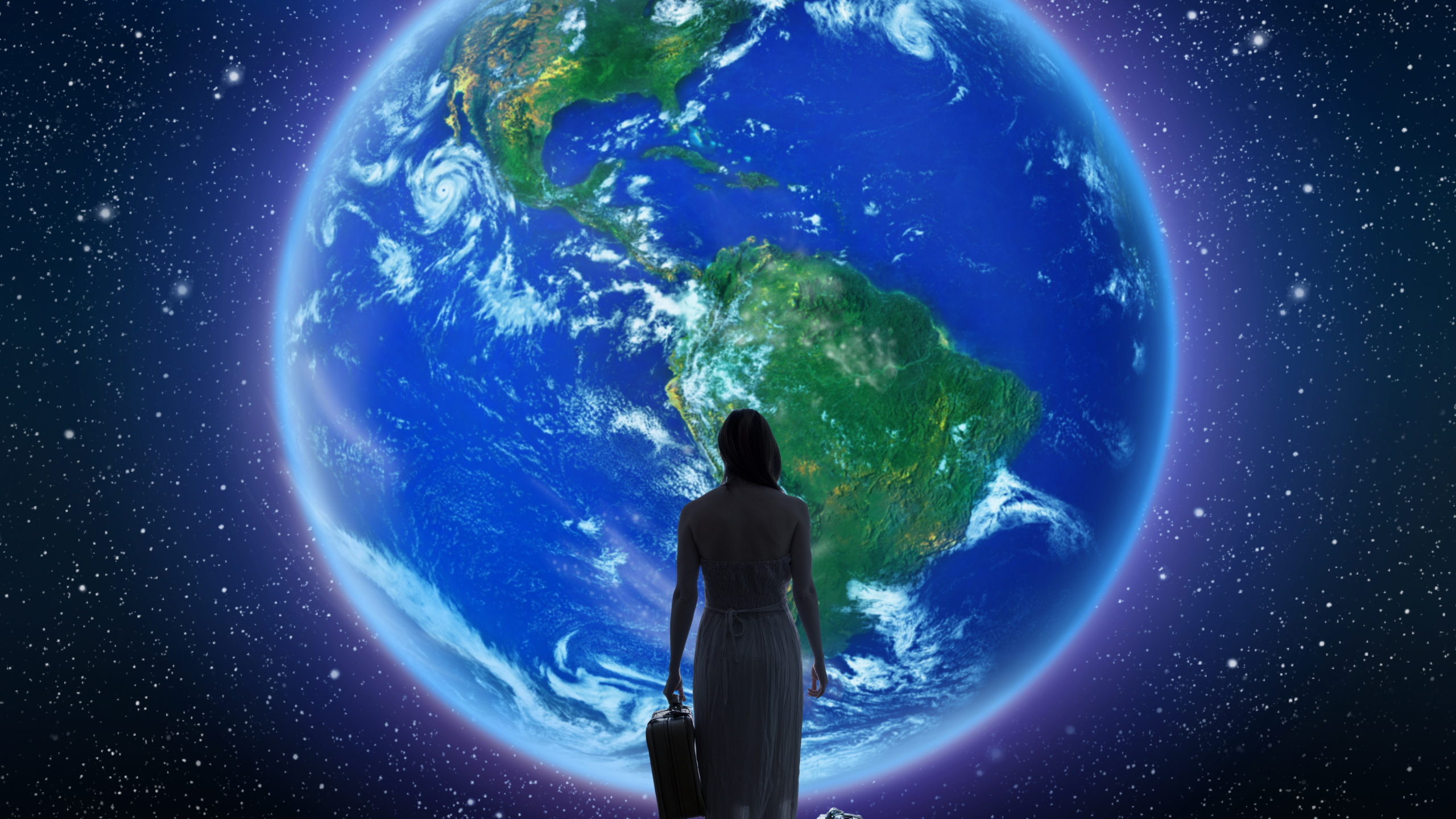 I returned to earth with an almighty bump, totally flummoxed by my experience. The other side was nothing like I had imagined it to be. There wasn’t one angel in sight and a definite lack of floating silver clouds. Maybe if I sinned a bit more, especially the big ones, I might get to the right place.

I’ve come to the conclusion that all the angels are here on earth. Come to think about it, I’ve met quite a few already.

Time for me to chill out and watch The Devil Wears Prada for the umpteenth time. Which reminds me – what will I do with all my high-end designer handbags when I’m finally called? Can I sneak a few in with me? Maybe I could exchange them for some Bliss.

Read my blog: A FEW WORDS FROM YONDER