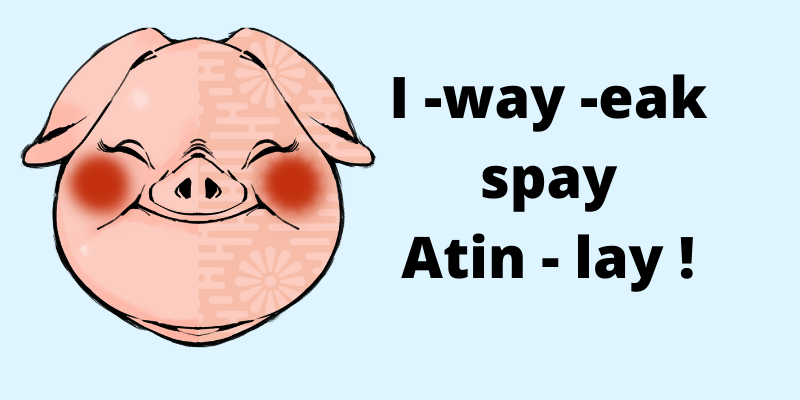 Porky Pig is much maligned and I suspect under-rated. I’m sure you’ve heard the expression ‘Pig Latin’. Not having heard pigs speak I can’t say with any conviction that they do actually speak Latin, and my school Latin wouldn’t get me far. After five years of learning, I’m left with Carpe Diem -Seize the Day and Veni, Vidi, Vici – I came, I saw, I conquered.

Pig Latin is actually a language game where words are altered thus hiding them from others. ‘Hello’ becomes ‘Ellohay’. Is this what politicians learn?

ON THE PIG’S BACK

Translated from the Irish – Ar Mhuin na Muice – this means you’re living a life of luxury with three or four bathrooms so piggy can live and play in one of them, while you fatten him up. Later, after the ‘chop chop’ event the rashers can be steamed while you shower. This is one of the benefits of being wealthy and living in a smart home.

This saying may well be politically incorrect and become extinct, when you consider a certain previous USA president. He veni-ed, but may not have vici-ed. He did make the front cover of New York magazine which depicted him as a pig. As I said, the pig is much maligned.

One of those throwaway remarks we utter when something seems impossible, accompanied with an eye-roll. ‘Ah, sure, it’ll happen when pigs fly.’

Is it an impossibility? Can pigs fly? Of course they can. Usually, when there’s a blue moon. There must have been one during an internal flight in the USA.

Until recently, your ‘emotional support’ animal could fly with you and thus the 70lb Pig (who didn’t speak Latin), was allowed on board. However, Pig decided to run up and down the aisle and apparently defecated. Horror of horrors! Bearing in mind it was the day before Thanksgiving, I did wonder if Pig was perhaps partaking in the celebration, or being partook of? Having stank out the plane, Pig and the owner were escorted off the plane before take-off.

This little piggy didn’t get to market, or Thanksgiving, but over 3000 of his family were flown to China from France, for breeding purposes – albeit on a cargo plane. Spoils the

fun a bit. Let’s hope the French Pigs don’t turn up their noses at the Chinese pigs. Strut your stuff lads and lassies. A bit of Ooh La La and ye’ll be grand, (or on someone’s plate).

GET YOUR FIDDLE OUT

Enough about pigs. Time for some sophisticated chat and a bit of fiddling in Italia, with the grand fella, Nero.

The burning question is – did Nero fiddle as Rome burned? Apparently not as violins were only invented 1500 years later. He did play the cithara – also a stringed instrument. I know this because… I googled it, but it may be a metaphor like a great deal of my life.

However, it appears that Nero was cruel and sadistic. Who murders their mother or wives and persecutes Christians? Perhaps that’s why the name Nero is not top of the baby popularity list. Perhaps one day a president may be called Imperator Nero Cladius Divi Claudius filius Caesar Augustus Germanicus, especially as the name Donald is in rapid decline. I wonder why? Tic-tac-toe – let the games begin. 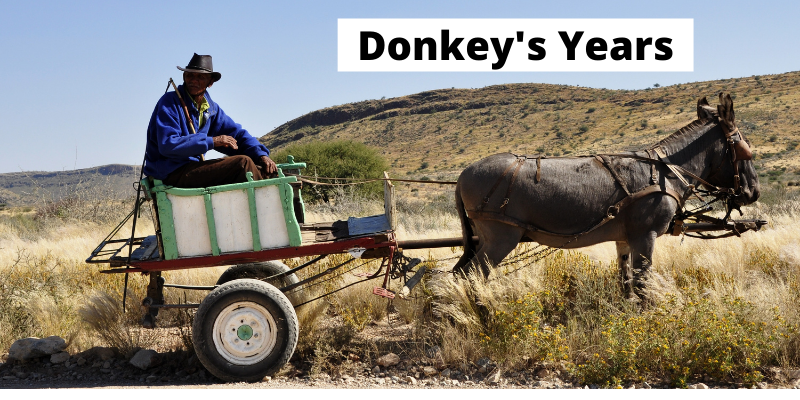 We’ve all heard the phrase ‘donkey’s years, ‘ meaning for a very long time. The earliest reference to this phrase is in the 1800’s, when two fine fellas, William Dear and George Sheppard, were accused of stealing horsehair, as you do. Now don’t get your undies in a twist and phone animal rights. They were not actually stealing hair from horses. Willie refers to an ‘old mattrass’ (archaic spelling) that apparently belonged to his brother. Said brother died in the West Indies and how his mattress ended up in Salisbury in the UK, is another story. Perhaps he got a special deal from Ryan Air.

Anyway, to cut a long story short, assuming you have a pair of scissors as sharp as your tongue, this is the general conversation in the police station.

“Didn’t you ask him how long he had it in his possession?”

“Didn’t he say for years and years and donkeys years?”

Don’t forget to buy one of the world’s most expensive bed containing  horsehair in its mattress. It’s only $150,000. However, don’t be surprised if a Dubliner asks you if you had a …….. I won’t go there!

Having a Cat Nap are you? Purrfect! Emulate the cat, stretch out in the sun, and nap for a few moments. A few stolen moments of sleep during the day will recharge your batteries and make you purr.

The inventor, Thomas Edison, was apparently fond of taking cat naps. Perhaps they powered his many Eureka moments. I can imagine him waking up and shouting: “I see the light”. Well, he did invent light bulbs, phones, and all kinds of amazing stuff we still use. Fair play to him. He was definitely power-napping.

Cat Burglar dates back to the early 20th century. Arthur Edward Young, was far from ‘purrfect.’ His cat-like ability to climb turned his thoughts to thieving. He had the poor residents of Streatham in South East London, moidered. Now he could have been one of those electricians who climb up the poles, or a roofer, or a window cleaner on one of those 50 storey skyscrapers, but no, not our Eddie. He chose to be a cat burglar. Caught and imprisoned, he had three years to cat nap. 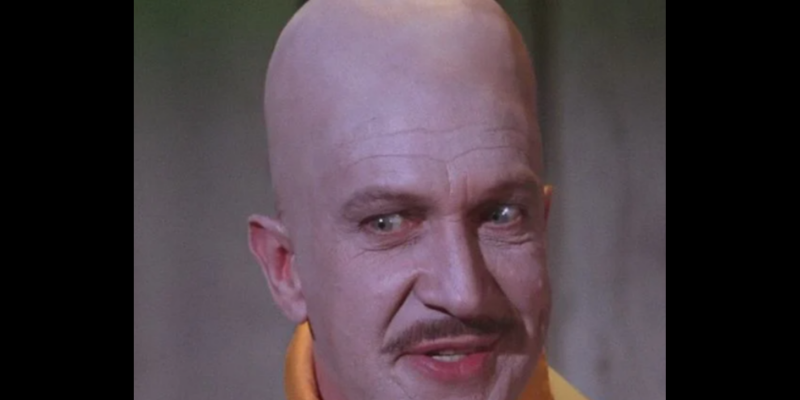 “Don’t count your chickens before they hatch,” or as we said back in the day, mid-1500’s: “Count not thy chickens unhatched be.”

Basically, if you don’t hear mommy hen squawking as she lays her eggs, you’re on a ride to nowhere. Not all eggs hatch so don’t assume they will. To coin another phrase – Assume makes an Ass out of U and Me.

Cancel the cruise. Cancel the Porsche. You have not won the lottery. This is not negative thinking, just a case of an unhatched egg, plus weren’t you always told not to put all your eggs in one basket. There’s no-one to blame but yourself, so get off your high horse and take the bull by the horns. ‘Hasta la Vista, Baby’.

More information on Pig Latin can be found on Amazon –   Click here !