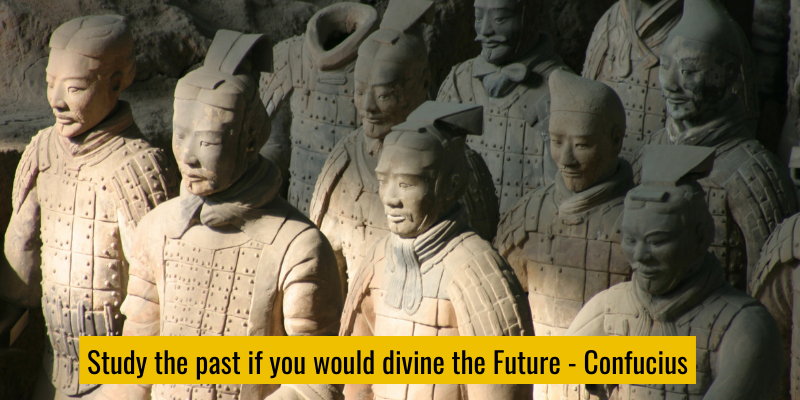 You can guarantee there is a quote that describes how you feel, or great works that enlighten you. Ideas and thoughts circling the universe like blazing comets, leaving a trail of light that never fades.

Not a great deal has changed in human behaviour since some of the great philosophers lived, in an age that is beyond our comprehension. The search for meaning in our lives will never end, nor the quest for knowledge. One could say that is what keeps the words of the great philosophers alive, whether they lived over 2000, 1000, or 100 years ago. The year is irrelevant, but their words are always relevant.

To quote Confucius – “The journey with a 1000 miles begins with one step”. 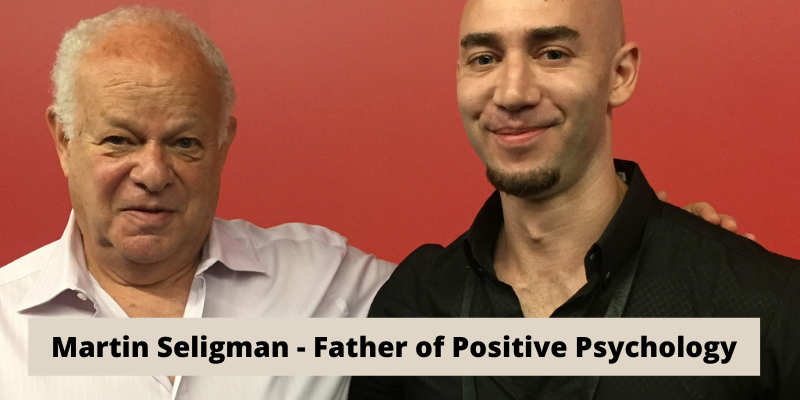 The foundation of positive psychology is rooted in philosophy. Socrates (470 BCE – 399 BCE) is at times, called the father of philosophy, whilst Seligman, still mainstream researcher and educator at almost 79, is considered the father of positive psychology. Wouldn’t it be grand to see and hear these two great thinkers going head to head in a debate on life and education.

Books on how to live your life to its fullest potential, motivation, and personal development are constantly being published. Some with quirky titles to catch your eye, others more serious. When The Secret by Rhonda Byrne was published in 2006, it rapidly became popular among people who normally didn’t read books of this nature. Many people believed it was truly offering them the secret to life. It created a stir and a quest for knowledge. One can’t argue with that.

Paulo Coelho’s books also offer a new experience, a new way of looking at life, in a lyrical language that is global. The Alchemist and The Pilgrimage, are just two of this prolific writer’s publications.

These books are just a small example of how the written word gives meaning to our lives. Any book that gives one a sense of enlightenment is a gift. There are thousands of books that may give you the key to some aspect of inner knowledge and understanding. Words that impact on your life. Words that seem written just for you as if the author could see into the depths of your mind. That moment of clarity when thoughts become words, creating a mesmeric change in your life is amazing. The writer is giving you a golden key with the first word that is written, leading you into a new world.  The artist has begun a masterpiece with one stroke of the brush. 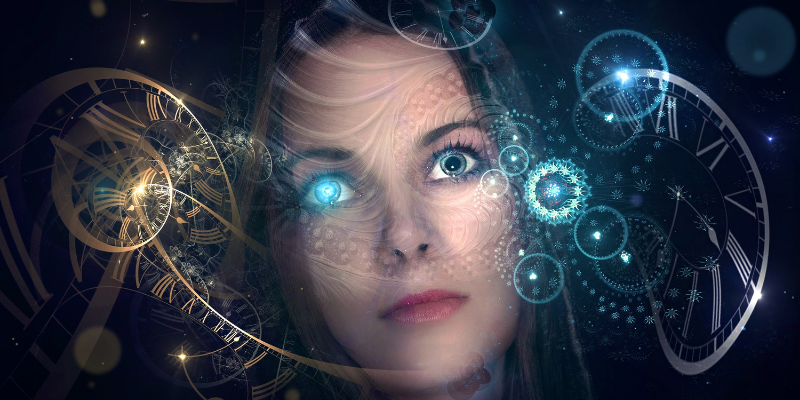 Are we saying anything new, or just creating a different way of looking at life? It truly doesn’t matter. What is important is a reminder to self when we need it most – positive words that are meaningful to us, that wake us up, and give some sense of clarity, creating that ‘wow moment’ when the sun breaks through the clouds.

Let’s take a walk back in time and absorb the meaning and truth of some great philosophers. Choosing a particular quote is difficult as they are all awesome, and dare I quote all the great philosophers, past and present, this blog would be endless.

Philosophers down the ages 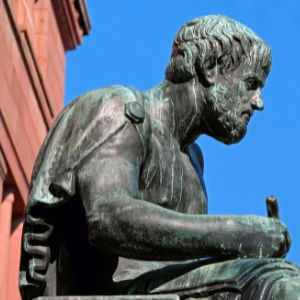 which guarantees the rest’.

‘I count him braver who overcomes his desires than him who conquers his enemies; for the hardest victory is over self’.

The beginning is the most important part of the work’.

Man – a being in search of meaning’. 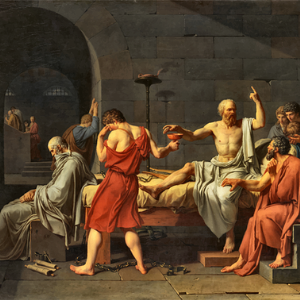 ‘Let him that would move the world first move himself’.

‘Our sins are more easily remembered than our good deeds’.

‘Good means not merely not to do wrong, but rather not to desire to do wrong’.

‘It is better to destroy one’s own errors than those of others’.

‘The mind is not a vessel to be filled but a fire to be kindled’.

‘What we achieve inwardly will change outer reality’.

‘‘No man ever wetted clay and then left it, as if there would be bricks by chance

‘It is not what happens to you, but how you react to it that matters’.

‘First say to yourself what you would be; and then do what you have to do’.

‘The world turns aside to let any man pass who knows where he is going’.

‘It is not enough to have a good mind; the main thing is to use it well’.

‘Cogito ergo sum. I think; therefore I am’.

‘Divide each difficulty into as many parts as is feasible and necessary to resolve it’.

‘Our greatest glory is not in never falling, but in rising every time we fall’.

‘It does not matter how slowly you go so long as you do not stop’.

‘The will to win, the desire to succeed, the urge to reach your full potential… these are the keys that unlock the door to personal excellence’.

‘The things that we love tell us what we are’.

“I cannot climb out onto the nature of your mind. So how then do I know anything about your mental life? How do I know, for instance, that you see the colour blue the way that I do? Might it be that some of us feel pain more, but make less fuss about it, or that others feel pain less, but make more fuss?”

‘The whole educational and professional training system is a very elaborate filter, which just weeds out people who are too independent, and who think for themselves, and who don’t know how to be submissive, and so on — because they’re dysfunctional to the institutions.’

‘I try to encourage people to think for themselves, to question standard assumptions… Don’t take assumptions for granted. Begin by taking a skeptical attitude toward anything that is conventional wisdom. Make it justify itself. It usually can’t. Be willing to ask questions about what is taken for granted. Try to think things through for yourself.’

CREATE YOUR OWN TRUTH

What is meaningful for you? What motivates you, or encourages you to seek and find something sublime that enriches your life? Create your own personal ‘word diary’. Write down quotes from past or present great thinkers that energize you.

You don’t always have to read books on positive psychology, or study any

of the ancient philosophers to find that elusive lesson.

Quite often, be it fiction or a memoir, a writer says those few magical words, and you want to share them with the whole world. Whatever truth you seek or find, let it not rest in secret caves.

Don’t be afraid to let it evolve,

thus leading you to a greater understanding of self.