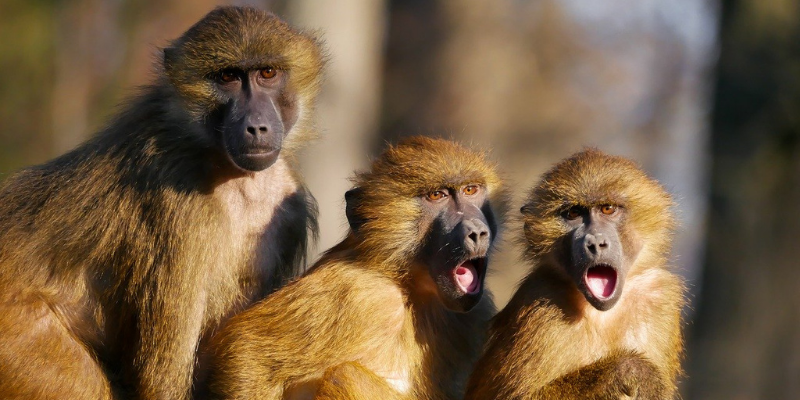 I laugh. I chocolatize myself. I raise my voice slightly.I manically clean the house and find all the odd socks. What else would one do? But generally, as they say in Afrikaans. Jy krap met ń kort stokkie aan ń groot leeu se bal. I ‘Scratch a lion’s ball with a short stick.’ It means I become a swaggering piece of hubris pushing my luck.

It’s not easy to find a lion in Ireland and I might have a long wait before I scratch a lion’s ball. If anyone spots one please let me know, and I don’t mean the hubristic cougars who prowl the urban landscape. Wondering what hubris or hubristic mean? Let me tell you…Duh! Not! Google it.

I’ve experienced some ‘hairy-scary’ moments in my life and I would like to share a few with you. Whilst living in Cape Town and still new to the area my daughter and I decided to explore Woodstock – on foot. In hindsight, probably not the best idea. We strolled down the colourful street, popped into the eclectic shops, and enjoyed the ambience, a total contrast to the airconditioned, fancy, ‘could be anywhere in the world,’ Waterfront shopping mall. There was no Chanel or Prada in sight, but something else was lurking. ‘Na na na na na’. Where’s Batman when you need him? 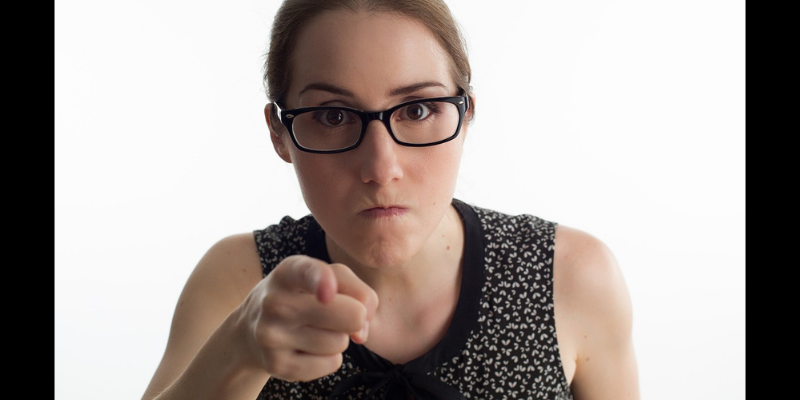 Outside a hardware store a young man stopped us and told us we were being followed and that his boss had told us to come in, which we duly did. This is true and it was not a salesman’s ploy to sell us nails or a hammer or two. Apparently, we were being followed by two local ‘skollies’. He described them. They sounded remarkably like Richard and his pal, Errol, and I wondered briefly if they were trying to teach me a lesson on ‘street smarts’. We stayed in there for what seemed like ages whilst listening to a lecture on street safety. That guy should be on YouTube. He’d get thousands of virtual hits. Hungry, thirsty, and fed up, we decided to leave.

Thinking we were being smart we took a different route home. Out of nowhere, or so it seemed, one of these young men ran towards us and grabbed the chain around my daughter’s neck – unsuccessfully. (It wasn’t Richard or Errol.) As he took to his heels my anger spurred me on and I sprinted after him screaming – ‘Come back here you ……. …….’ (count the dots and make of that what you will), ‘and I’ll show you what the Irish are made of.’ Being just under five foot to his ten foot, it was quite a stupid move on my part and fortunately I didn’t catch him. Fortunately – for him. It was a PMT day so he would have got a double whammy of irate Irish Gnome doing a Schwarzenegger impression.

WHY I BECAME A BLONDE 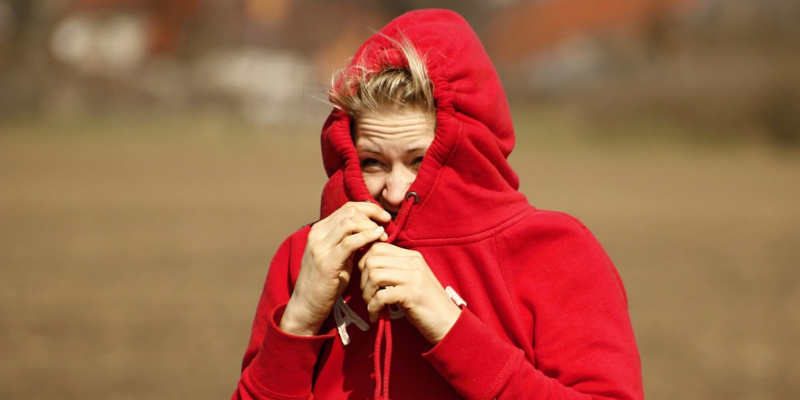 Working in a bank in London also had its hairy moments. Being a keyholder the morning opening was always tense. One person stayed outside while the other one went in and checked everywhere to ensure it was safe. A colleague did her Rambo checks kicking every door in, ready to assault any hiding assailants. However, this was a piece of cake compared to being faced with a gun-toting thief.

I had just returned to the cash desk and heard these words which I will never forget. “Hand over the cash or I’ll shoot the f…… customers.’ One of the customers was crouched on the floor with her head covered. The gun was pointed at my colleague and she appeared to be frozen. I had a few choices of activating a security screen. Thinking to fool the perpetrator I opened my cash drawer, activated the screen, locked my drawer, and threw the keys across the office.

While the now thwarted thief ran for the door I laughed and threw my keys across the office floor. They were retrieved after a bit of searching. Hours later after police checks we were allowed to go home. What did I do when I got home? I painted a crazy picture, abstract in the extreme and then I went out to put it in the shed. My hubby and I retired to bed not realizing we had left the front door not only unlocked but open.

The next day I returned to work extremely shaken. At lunchtime I bought a packet of hair dye and that weekend dyed my hair blonde. I was convinced the would-be thief would recognize me. Our head office sent us a bouquet of flowers. Please!!! Is that the best they could do?

They also sent a psychologist to debrief us. When told about my response and that I’m not usually blonde she laughed and said it was a first for her. Explaining the symptoms of post traumatic stress to us did help so at least we understood what was happening to us over the next few weeks, but Head Office could have treated us all to lunch, or at least supplied us with a few months’ worth of Imodium. Mean gits. 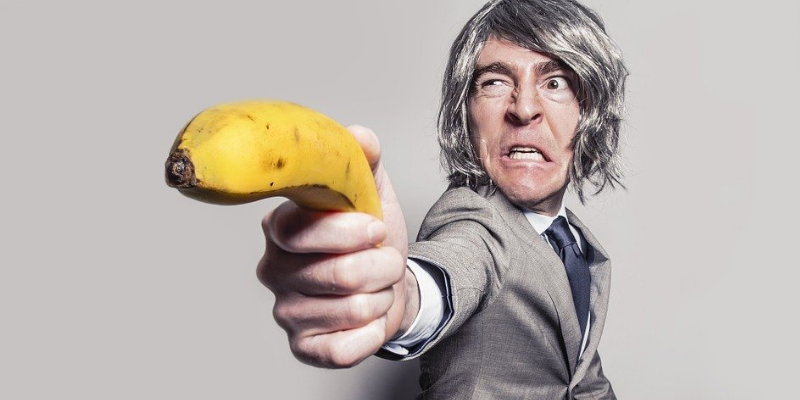 Back to Cape Town. I had just dropped my daughter off at college and was driving down a quiet road ready to join the intersection. A grinning man ran out in front of me. Yes, he was grinning. He was pointing a gun at me. Most people might hit the brakes. I stepped hard on the accelerator whilst thinking I should duck to avoid the bullet. I swerved to avoid him.

He jumped out of the way. How I continued to drive I don’t know. I drove to the Civic Centre to meet my husband. A lady asked me if I was alright. She said I looked green. Made a change from being called ‘whitey.’ Post Traumatic Stress again. I was discombobulated for quite a while and remained a sickly shade of green for quite a while.

But you white fella When you’re born you’re pink When you grow up you’re white When you git sick you’re green When you go out ina sun you go red When you git cold you go blue When you git scared you’re yellow And when you die you’re grey And you got the cheek to call me coloured?”

Have a wonderful week. Be fearless, but not daft! Do not chase thieves, robbers, or any form of wild-life including your husbands or partners. Social distancing applies to them also. Stay safe!