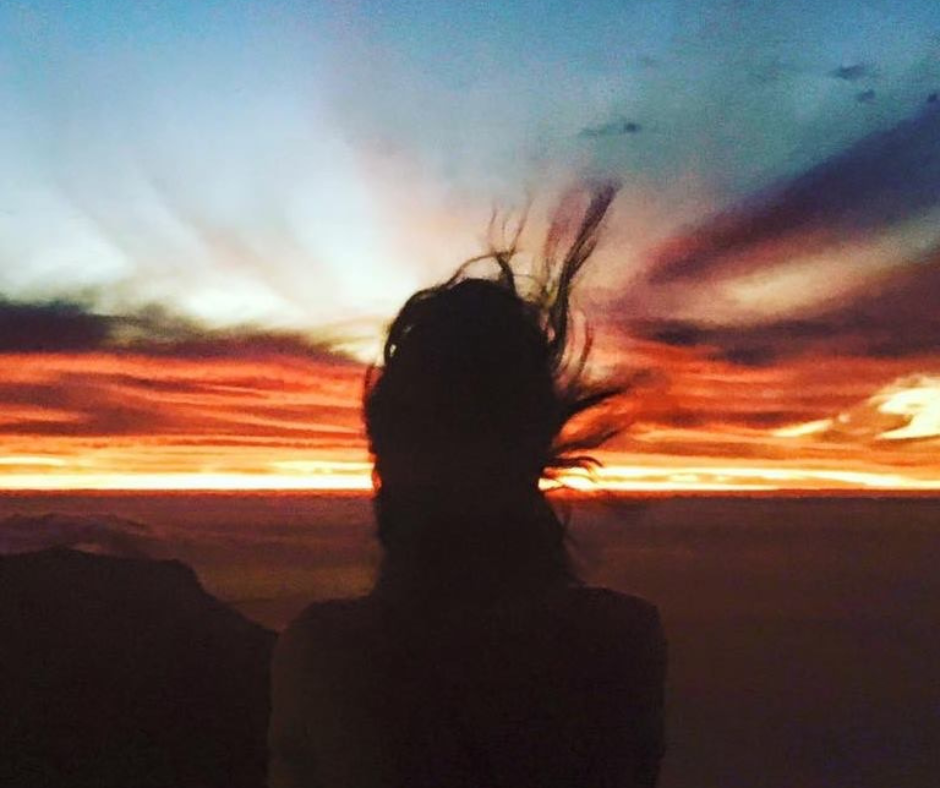 A Tale of Two Cities

Cape Town is a beautiful city nestling at the foot of the iconic Table Mountain, which is 1086 metres in height. It towers protectively over the city and the constellation of stars, Mensa meaning table, is named after it.

Cape Town is a city with many different cultures and creeds, a rich tapestry of history woven into the present modernity that encapsulates all it was and all it is. Some areas have not changed a great deal since I first visited in the 80’s, or indeed since my husband was raised here.

Right now he is enjoying roaming the few remaining streets he played in as a child, knocking on doors and meeting neighbours from the past, and very happily accepting gifts of the aromatic koeksisters, the traditional Cape Malay version of the Afrikaner doughnut. If anything can lift one’s spirits it’s this cinnamon infused Koeksister soaked in syrup and rolled in coconut.

These streets are paved with Richard’s memories, the footfall of his ancestors, the footfall of those who were forcibly evicted in 1966, an eviction that created the sprawling mass of Mitchells Plain. District Six was declared a “whites-only” area.

Too many of these streets are now covered with towering blocks of flats and yet Richard can stand outside and remember who lived there. Houses might be knocked down, but the people who were there have left their story, their imprint behind. The ghosts of the past are trapped in the economic apartheid that remains.

Interracial marriages were criminalized and had I and Richard lived here in those times we would have been in breech of the Immorality Act and prosecuted. The other choice was to flee the country which many did. The ban was only lifted in 1985.

My husband, Richard, grew up during the apartheid regime in the colourful all-inclusive District Six, however the 1968 evictions destroyed a way of life and a strong community. Effectively scattered to the large township of Mitchells Plain, located on the Cape Flats, and other far flung areas, people had to travel further to work. Their friends and extended family were split up as they settled in a new unfamiliar area, and thus a community was destroyed.

No visit to Cape Town is is complete if Richard does not visit his favourite spice shop in the Bo-Kaap, with its array of brightly painted buildings – orange, turquoise, pink, green, and many of these houses are national treasures. It is home to the Muslim Community whose ancestors settled here in 1760. It was formally known as the Malay Quarter.

The Atlas spice shop is run by Abdul Ahmed and my husband and Abdul went to school together. Banter and laughter is the order of the day when they meet. The shop has every spice imaginable at affordable prices, a precious gift for you to bring home to family and friends. 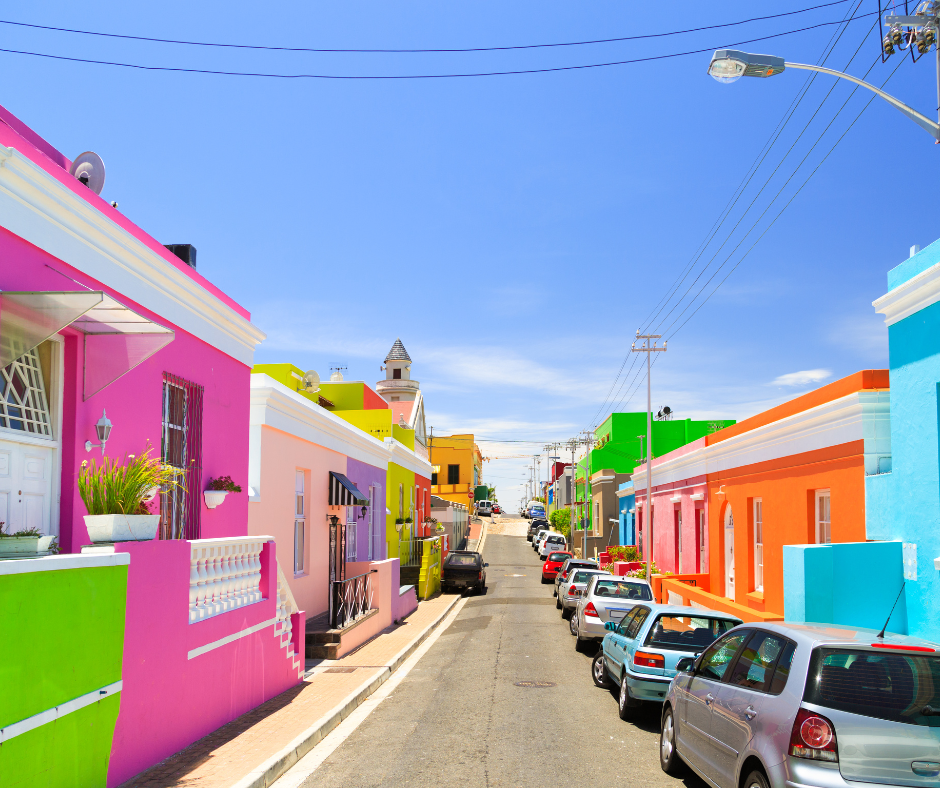 The Taste of  Cape Town

The enticing aroma of fresh Koeksisters – cinnamon, cardamom, ginger and mixed spices will elevate any mood. They are the true taste of Cape Town, a recipe passed on to each generation. The spices of Malay Curry linger in the air welcoming you to the heart of this beautiful city, a heart that beats a warm welcome from family and friends as Richard and I discovered on our journey.

That so many types of curry exist amazes me, each with its own particular flavour and spices. This is where past and present collide in a fusion of taste that is totally unique. As unique as the people who live here, with a heritage to be proud of. Capetonians have joy in their hearts, no matter their circumstances and their incredible faith puts me to shame. You will receive a warm welcome wherever you go. 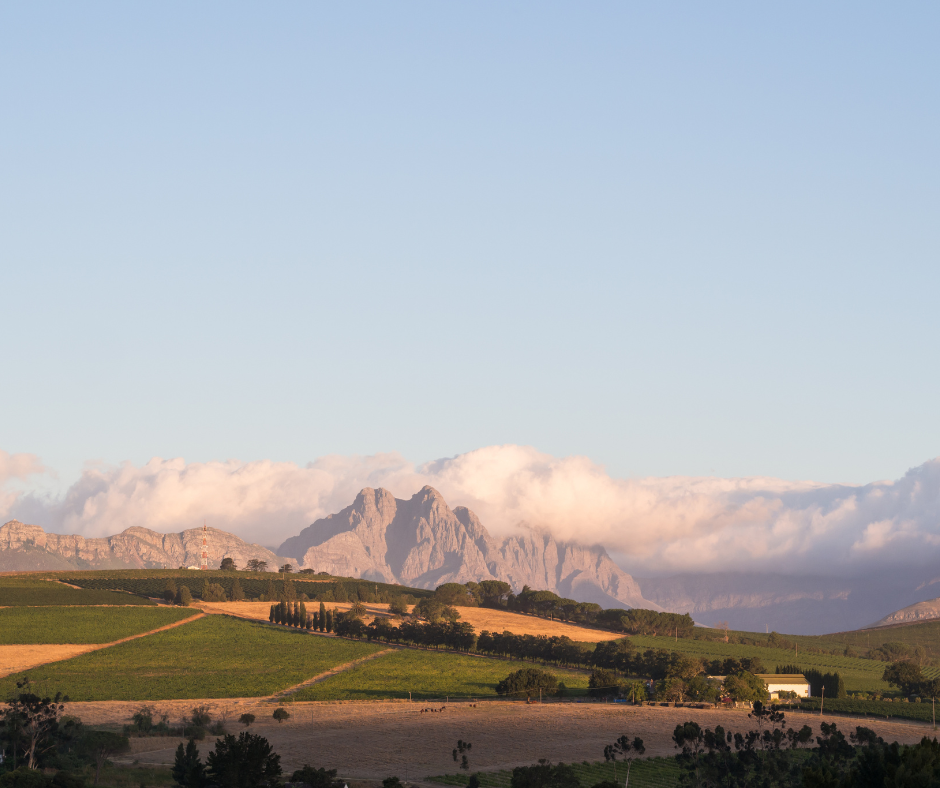 Like many cities Cape Town boasts a Millennium Wheel. Based at the Waterfront it is very popular. Otherwise, you can travel along the beautiful Stellenbosch wine route and visit wineries, where you can partake of a tasty luncheon and perhaps imbibe the sun-infused wines. If you wish to go further afield, go whale watching in Hermanus.

Chapman’s Peak drive will show you the full scale of the beautiful cliffs and beaches. Cape Point and Cape Agulhas are not far, and there you can see where the Atlantic ocean and the Indian ocean meet.

Newlands forest is a wonderful place to trek and if you are brave enough you can walk up to the top of Table Mountain, and walk down again, or rather slither – a treat not to missed. Seeing all of Cape Town spread out at your feet will make you feel like a King or a Queen. Lofty heights indeed.

The inner city (often forgotten I feel), is a beautiful mix of architecture with many old buildings which I hope are saved for future generations. Shops selling eclectic clothing, African jewellery, wonderful bead shops and many more. You have to explore these delights for yourself. There are plenty of restaurants and street stalls all offering delectable food. Do not leave Cape Town without tasting Bunny Chow and Melktert. 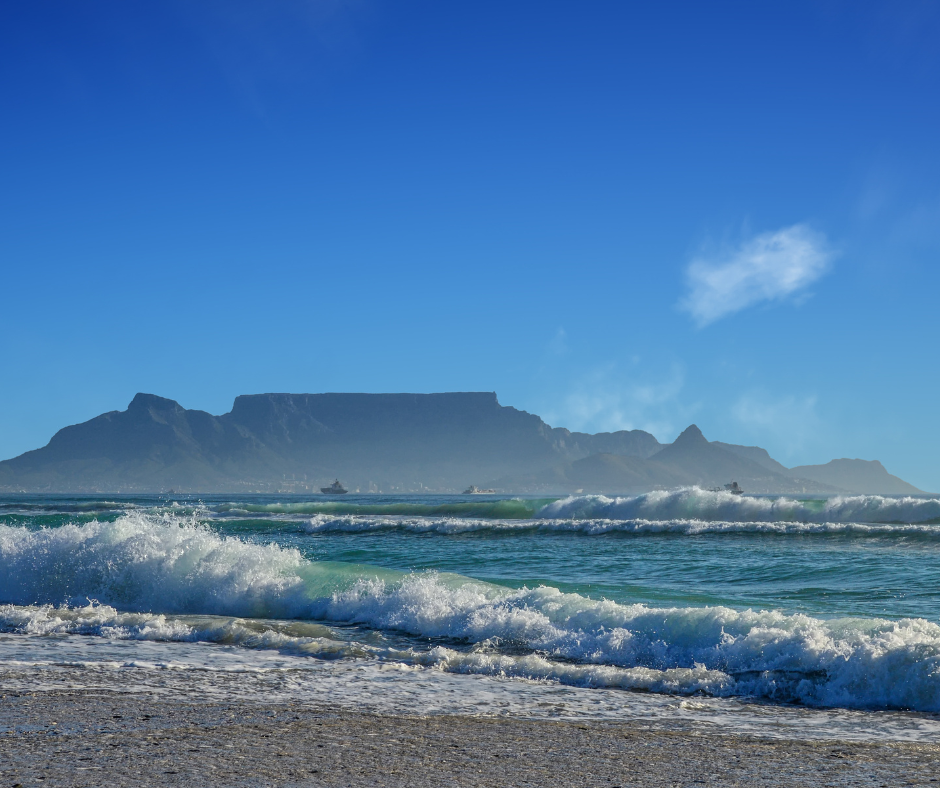 The market in Green Market Square, is a tapestry of rich colour selling everything from pashminas, dresses, my favourite kaftans, jewellery, beautiful hand-crafted boxes, beadwork, incredible African masks, and figures made from wood or resin. It’s a market not to be missed. Enjoy the buskers and you may be lucky enough to see young children performing African dances. There are also wonderful plays, musical shows and comedy venues for you to enjoy and I assure you – you will. The talent is amazing! 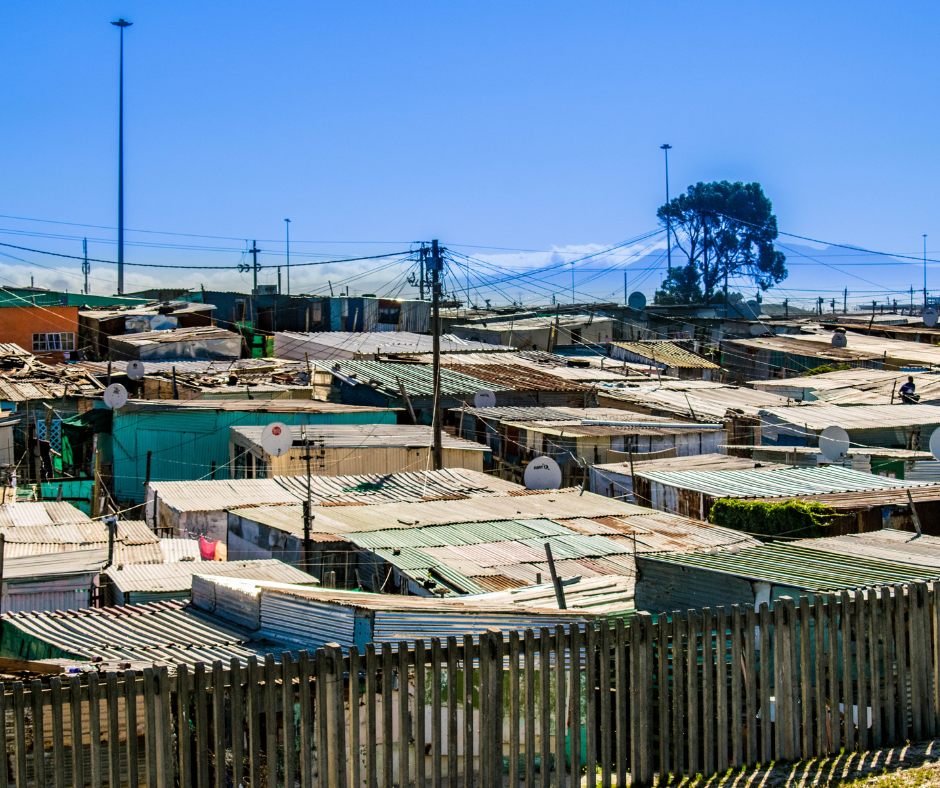 Going on a Township tour should be top of your list. See the true reality for so many people. Hear what they have to say. Sadly Aunt Lala, who lived in the township of Heideveld, has now passed on. We enjoyed visiting her regularly and although she had very little materially, her home, her heart and her whole persona glowed with love and kindness.

Richard’s father, my father in law, was a musician – Vernon Abrahams and his Tempo Band. One Friday night the band got together in Grey Street, for a final rehearsal for a wedding at the Mount Nelson Hotel. Standing on the stoep and the pavement they played the Samba much to the delight of the neighbours who started dancing in the street. Everyone’s worries and cares drifted away on the musical notes that rose and fell magically into the night air.

This is the Cape Town I know and love. Dance to its rhythmic beat of Jazz, African music and other genres and let your heart be filled with joy and hope, for the future for all who need it. It’s a divided city and one I shall explore in next week’s blog.

Read my Blog Post –  A BRIEF GLIMPSE AT RACISM

I have written two novels available on Amazon!